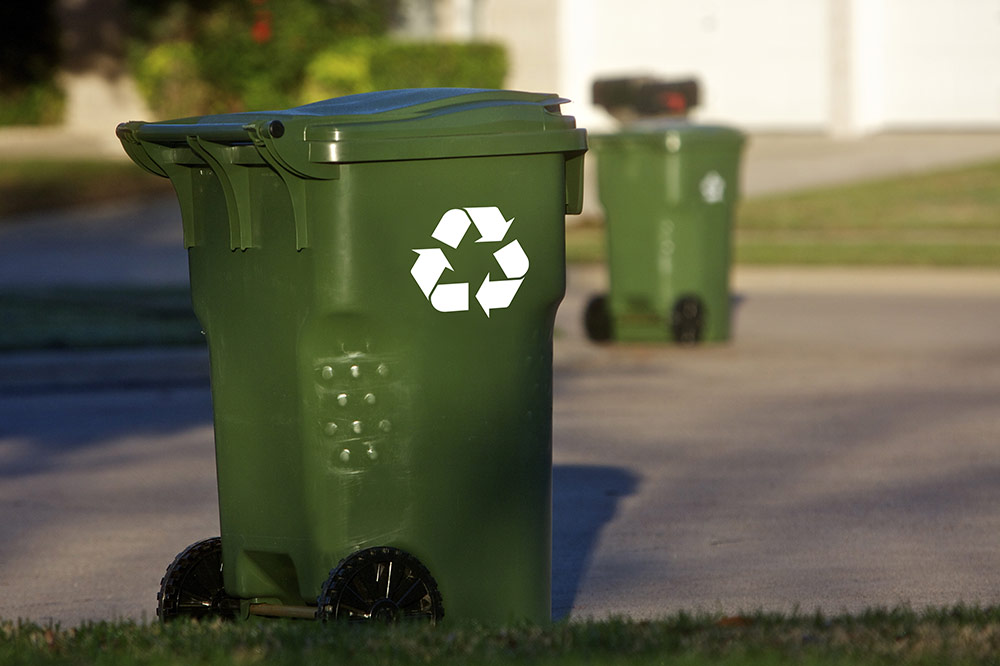 But anyone who cares about the environment should take a moment to really consider just how much liquid or solid material that can amount to. We often stress over fairly miniscule amounts of plastic waste. But people who fret over an un-recycled bottle might well forget about hundreds of pounds of waste material generated in the process of drinking its contents over the years.

At first glance this might seem purely academic. But a little care in how we dispose of waste can have a huge impact on the environment when one scales it up over the years. For example, consider just how many differences there are between various septic tank systems. The most basic model of septic tank is just that, a tank. A home typically just funnels all waste from bathroom to the tank. Solids and liquids are separated and treated to an extent. But for the most part this simply creates a closed system which need periodic emptying.

And this is where we can see the benefit of some extra care and planning. One can expand on the idea of a septic tank even further by combining it with an onsite sewage facility. An onsite sewage facility, or OSSF, sounds quite a bit more complex and formal than it actually is. People hearing about an OSSF typically imagine it as some large treatment plant. But in reality the OSSF is something which integrates with one’s personal property.

An OSSF will instead move at a slower pace and utilize natural processes as much as possible. The end result is that an OSSF typically uses very little power. The only real power consumption comes from emptying out what material can’t be properly processed by the natural systems.

Finally, we can bring all of this together to consider what it means to the environment. The combination of septic tank and OSSF will reduce the amount of energy needed to dispose of one’s personal waste. The waste itself will be directly recycled into the local environment. And finally, one should remember that this isn’t a one time event. Instead it will continue for as long as people occupy the home. And not just for one person either. It will scale that energy and environmental custodianship to the amount of people living within that house. This can turn into a huge benefit to the environment over time.