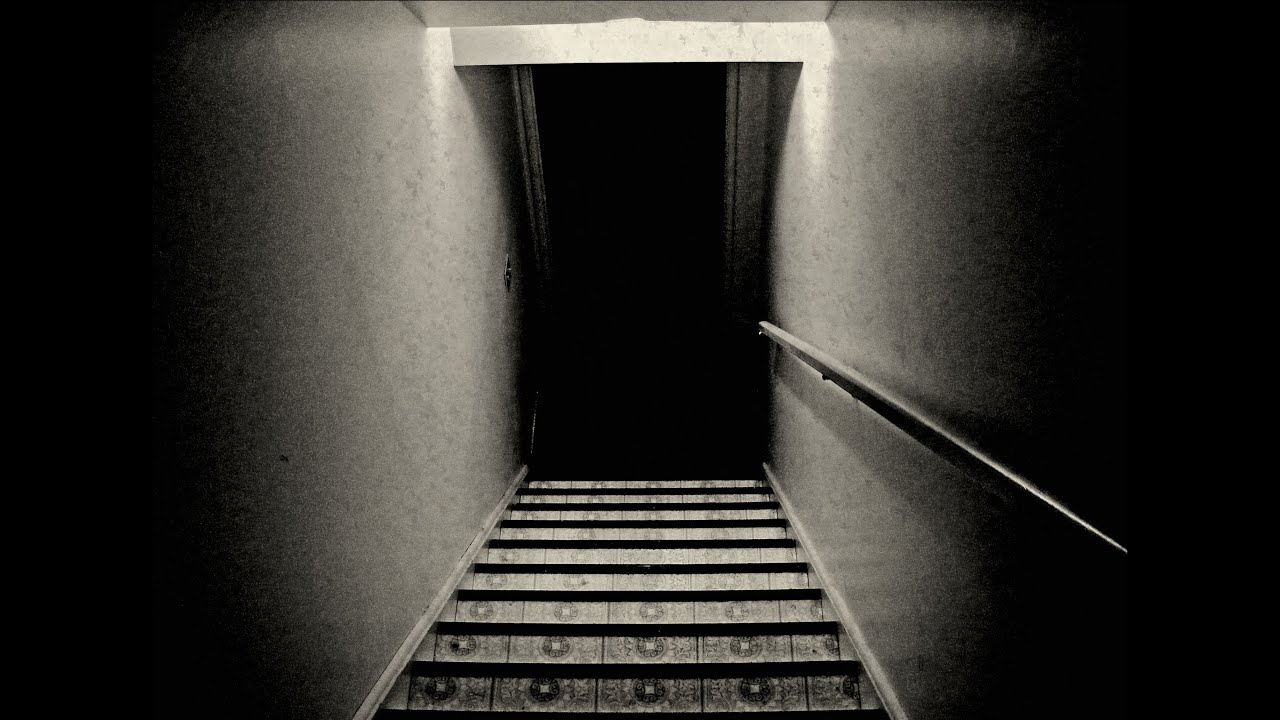 But if you are willing for a good and demanding challenge start the fight recognizing that there is a pest problem at home, as strange as it sounds there is people that may deny that they have a pest issue until it’s too late, in this case of scenario being positive just doesn’t work; think about that thing you just saw under your sink is not just a dead roach, there are probably thousands behind the fridge; those little red dots in your arms or ankles are not just heat rush due to the merciless heat of summer, those are bedbug bites; that little ant that randomly showed up on your table is not just lost and missing home, that thing is marking a path for millions of others to make it to your food storage and once they find it they will be working hard all night gathering supplies while you sleep. Then, research different pests require different approaches, before going to the store to spend lots of money identify what is exactly the pest that you have at home, find out what they eat, where they nest and how fast they reproduce; as bad as they might be your case might not be unique, there probably are hundreds of people sharing stories on how they deal with them, their voice of wisdom will even give the unfortunate home owner hope that something can be done.