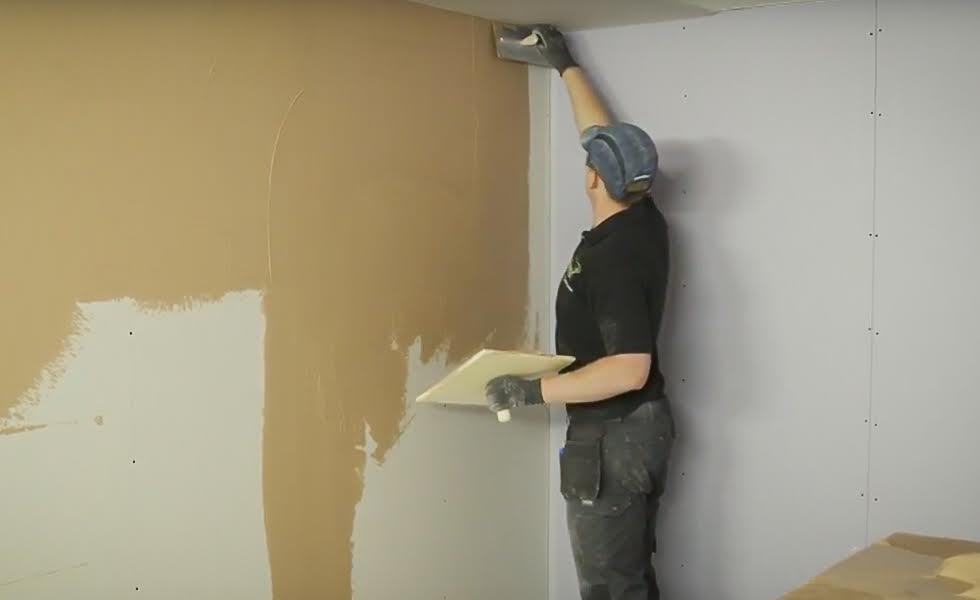 Hasn’t the building that you pass by everyday been in construction for as long as you can remember. Anybody who has witnessed a construction whether it be their home or at a construction site knows that it is a time taking effort. Construction companies have always been trying to come up with innovative ways to reduce this time and effort. One such effort has been the plasterboards that we see all around us today and also in some world-famous sites like the fade station case.

Construction is a labor-intensive process that requires a long time to get completed, there are various steps involved from the beginning to the end of the process. One of the final steps is plastering or skimming that is done to increase the durability of the wall and also for decorative purposes. But what is the difference between the two?

Plastering is a common word and most of us have come across it, unlike the less common skimming which is an almost similar process and almost as labor intensive.

Plaster is a building material that is used to coat, protect and decorate walls and ceilings. This is the process of covering uneven walls and surfaces during construction of a structure with a mixture of lime, cement, water and sand. This mixture is a pasty composition that dries and hardens upon application and can also be used to create designs and shapes that add aesthetic value to the construction. There are three types of plasters
a) cement plaster.

This is a similar process to the one mentioned above except it gives a better and smoother finish that can directly be painted upon. This is traditionally done over a plaster and a thin coat is applied to the wall. The skim coat comprises a mixture of lime and water and is applied on an existing layer of plaster or plasterboard. A skimmed surface is comparatively smoother and the finish is better than a regular plaster, this can be enhanced by painting directly on the skimmed surface.

Which of the two is more economic?

When it comes to the cost of the two skimming is always a cheaper option when compared with plastering as the material cost for skimming is relatively less. As both the processes are similar the labor cost remains the same and the difference is only in the construction materials used.

Both plastering and skimming are difficult processes that should not be attempted by oneself, while skimming is a subset of plastering, plastering is the whole process that involves covering up the wall with a mixture. Plastering takes longer than skimming and is usually more labor intensive as compared to the latter. The cost difference is also significant depending on the size of the project as one requires less material than the other. The one difference that is very obvious to anyone is that skimming leaves a smoother surface unlike plastering which still has a rough surface.